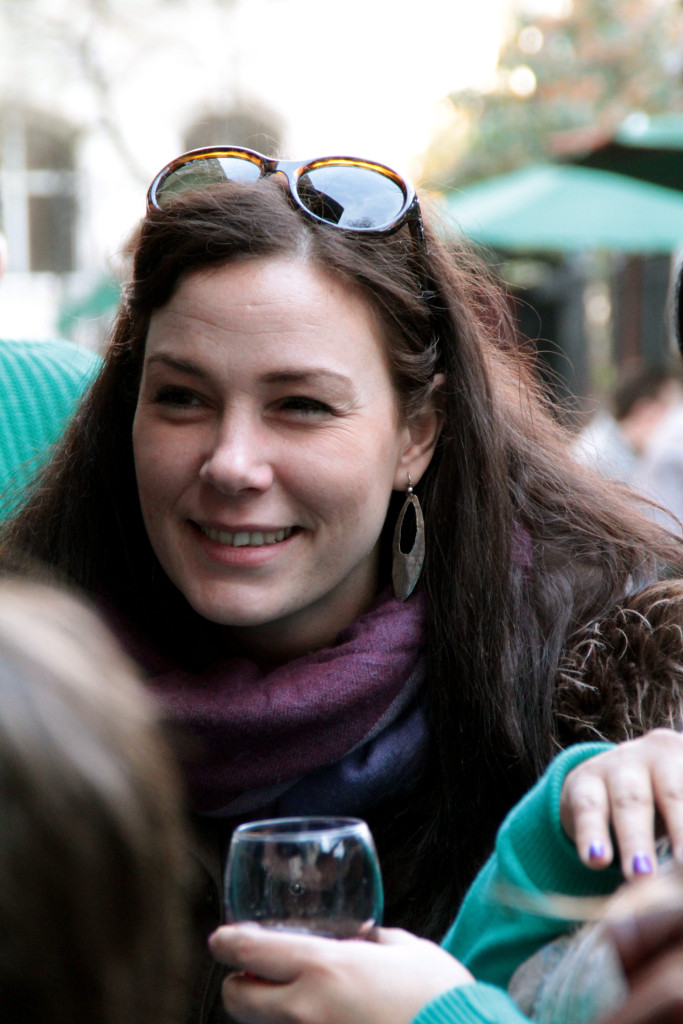 What does it mean to be a London Food Guide? It’s definitely not the most common term. The idea of “Food Tourism” is still relatively new in London, unlike traditionally famous “foodie” cities such as Rome, Paris or Barcelona. Despite its outdated reputation for boring food, London has gone above and beyond to become one of the world’s leaders in culinary innovation and limitless selections of unique cuisines. Even most of the locals have a hard time keeping up with all of the new restaurants, markets, pop-ups and food stands that are opening at an ever-increasing speed. Food seems to be one of London’s biggest past-times, and if you don’t have the time or energy to research what’s out there, having a Food Guide in London, might be one of the best choices you could make!

The “art” of knowing where to go and what to eat is not something that one can easily master. It takes a lot of active involvement and constant research (i.e. EATING) to find London’s best-kept secrets. As a London Food Guide, I can say with confidence that it isn’t just about knowing which places are the most popular or the most famous. Not to say that it isn’t helpful to check out Food Blogs and interesting articles put together by other foodies, but the best research I’ve done has been with my mouth.  Some of the best food I’ve eaten in London I found by exploring and trying it out.  Not everyone has the time or luxury to eat their way around London, so Food Guides can be a real asset for those wanting to know more about what London has to offer.

There aren’t as many certified “Food Guides” in London as you would find in Italy, France or Spain, however as London’s food popularity grows, so will the number of culinary experts. I moved here from Rome, where there is a highly saturated number of “Food Guides”. When I do London food tours with people, one of their number one questions they as me is WHY I moved from Rome to London to do Food Tours. My answer is easy – the food scene in London is about to hit its peak and it is still very un-discovered territory. For a Food Guide, it’s amazing to be one of the first people to design and create interesting tours that teach people more about the foods they are tasting, the cultures behind those foods, and how they’ve influenced what we currently define “British Food”.

One of the most amazing things I’ve found in London is the prime interest in cooking, foods, and an openness to trying unique tastes that you would have never imagined putting together. From Heston Blumenthal to Jaime Oliver to Gordan Ramsey, English chefs are taking the culinary world by storm – if that isn’t proof of where the UK’s food culture is headed, I don’t know what is!  As a London Food Guide, it’s exciting to see how this has reflected in a growing interest in London’s food scene and I’m excited to show what we have to offer. Get ready world, London is on its way to becoming one of the most famous foodie cities in the world!