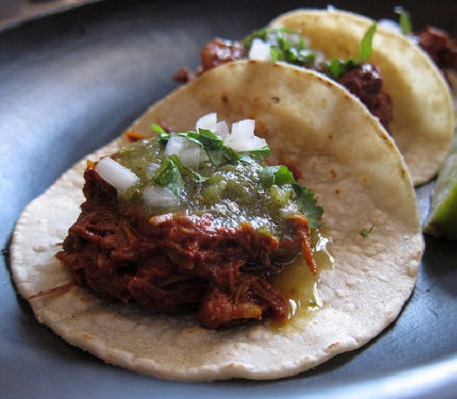 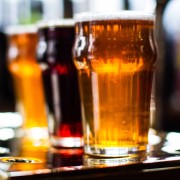 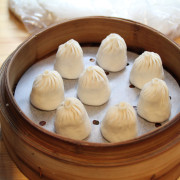 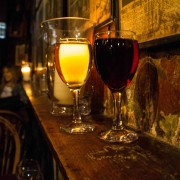 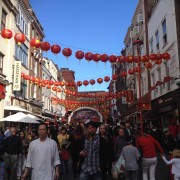 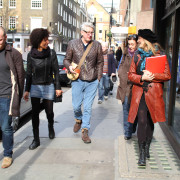 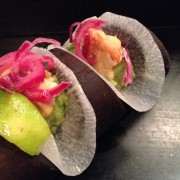 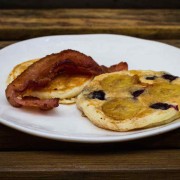 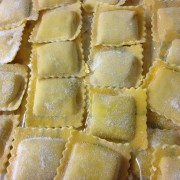 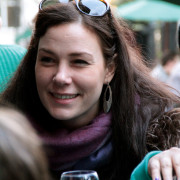 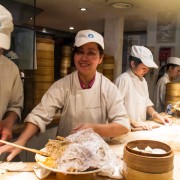 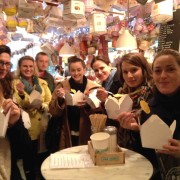 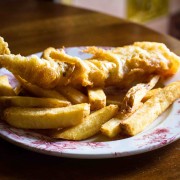 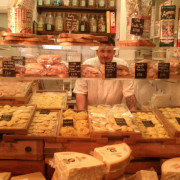 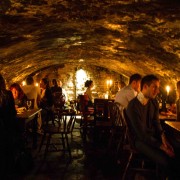 Our exploration will begin with a breakfast tasting in a tucked-away, historic location. After a delicious start to the day, more tastings are to follow, as you enjoy a colourful walk through some of Soho’s oldest and most charming streets, eating your way from one interesting international destination to another.

In addition to the many world foods, we will also enjoy some British delicacies at a famous English pub – one of the five oldest in London. You will also see the oldest French Patisserie in the UK! Of course it’s located in Soho… and of course that is where we will be having our dessert!

This tour also includes a trip through Chinatown on your way to the final destination – the place that inspired the creation of our London Food Lovers Tours – the oldest wine bar in London!

Soho, London’s premier neighborhood for entertainment, is filled with pubs, bakeries, bars, restaurants & coffee shops. This small borough bordering with some of London’s most famous shopping streets like Oxford and Regent Street is always at the forefront in trends, and one thing never lacking, is food.

We don’t recommend eating much before the tour, as your tastings include breakfast, lunch and many snacks in between.

London offers numerous choices for eating out – some good and some not so good. Food tours are the perfect way to discover a city, and our food tour was created to bring you the international flavors of Soho.

The Theme of our London Food tour in Soho is “International Foods”, because Soho is considered one of London’s oldest multicultural areas. From the time of its development in the late 1600s, the rich never looked upon Soho as favorably as the other luxury boroughs. Immigrants moved in, and Soho initially became known as London’s “French Quarter”.

Most foreigners that came to London, found cheap housing in Soho, and brought with them their incredible cuisines. Amidst the music halls, small theatres and brothels, these immigrants opened up cheap “eating-houses” all over the neighbourhood, making it the “in” place to eat for intellectuals, writers and artists, looking for delicious international cuisine.