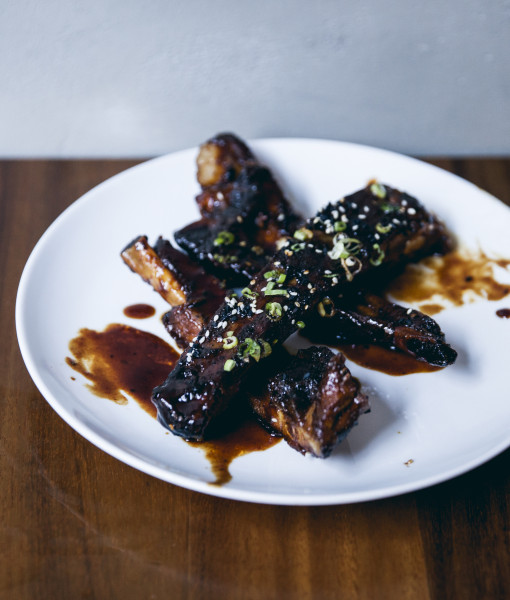 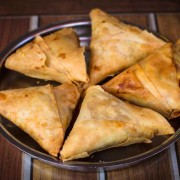 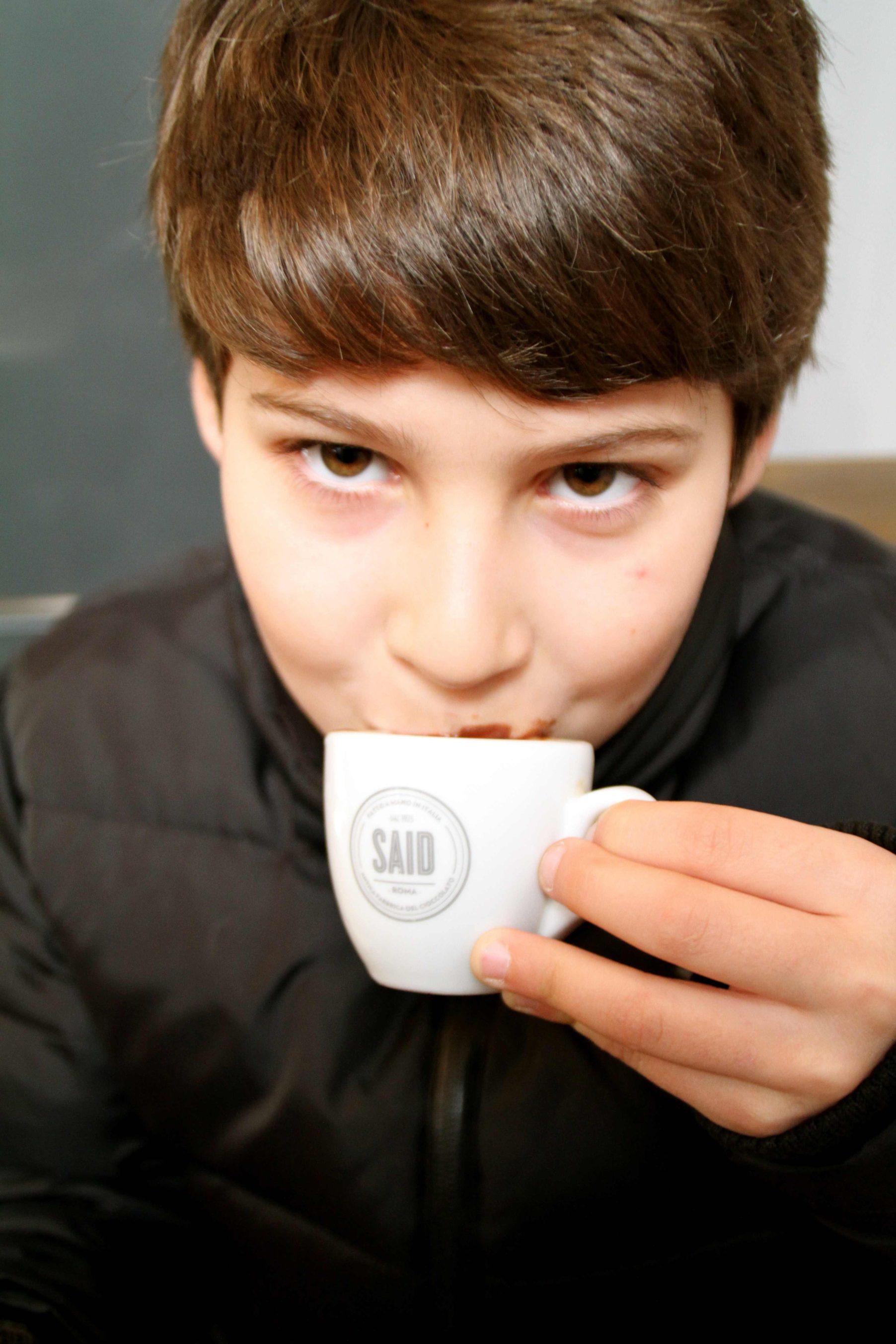 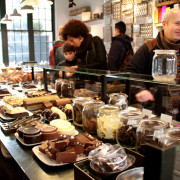 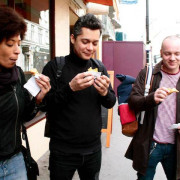 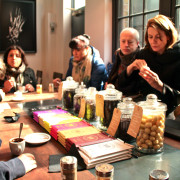 With all of the incredible places Soho has to offer, it would be impossible to discover all of Soho in only ONE Food Tour. So, we created a SECOND Food Tour that dives even deeper into the amazing array of delicious flavours in and around Soho.

This exploration begins with a fabulous breakfast at a sustainable British restaurant in the semi-hidden Kingly Court – just off of the famous Carnaby Street. After a delicious start to the day, more tastings are to follow, as you enjoy a colourful walk through some of Soho’s oldest and most charming streets, eating your way from one interesting international destination to another.

In addition to the variety of incredible flavours you will taste in Soho, this tour also brings you out of Soho, as you continue eating your way towards Covent Garden. On the way, you will discover a colourful hidden courtyard where you will have a fabulous tasting of international pizza.

After your pizza-tasting, we’ve saved the best for last – a gourmet taste of Puglia, Italy. You will savour the most incredible homemade Italian dessert, complimented with delicious Pugliese dessert wine. No better way to end a day!!

The Theme of our London Food tour in Soho is “International Foods”, because Soho is considered one of London’s oldest multicultural areas. From the time of its development in the late 1600s, the rich never looked upon Soho as favorably as the other luxury boroughs. Immigrants moved in, and Soho initially became known as London’s “French Quarter”. Most foreigners that came to London, found cheap housing in Soho, and brought with them their incredible cuisines. Amidst the music halls, small theatres and brothels, these immigrants opened up cheap “eating-houses” all over the neighborhood, making it the “in” place to eat for intellectuals, writers and artists, looking for delicious international cuisine.