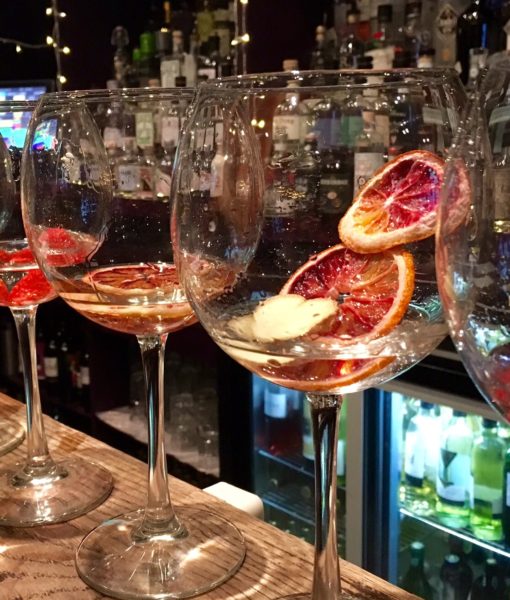 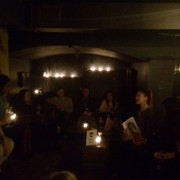 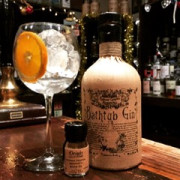 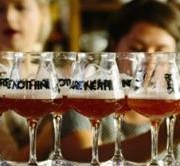 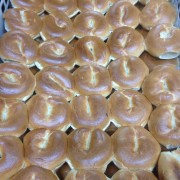 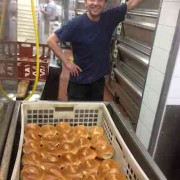 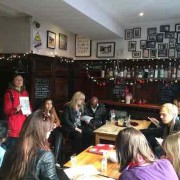 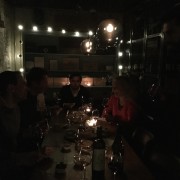 In the Foot-steps of Jack The Ripper…

Jack The Ripper is one of the most famous and iconic serial killers of all time. People come from all around to walk through Whitechapel and learn what they can about Jack The Ripper. This tour is designed to take you back into the past, to a time when gin was safer to drink than water…when Whitechapel was one of London’s darkest slums.

Taste your way around Whitechapel

This tour is the only tour in London that has been designed to tell the story of Jack The Ripper as you sample a variety of tastings – some fitting with the Jack The Ripper Story and some that are local favourites in the East End.

We start the tour with an “intro to Whitechapel” drink, while your tour guide walks you through the mystery that surrounds Jack The Ripper, including some of the most popular theories, where the name Jack The Ripper originates, and detailed info about his victims. To enrich your experience of learning about Jack the Ripper in Whitechapel. This tour includes visits to a variety of interesting Happy Hour locations – giving you a local taste of the East End.

You will walk through the same streets that Jack The Ripper famously prowled, as you stop in a variety of different tasting locations.

On the tour, you will taste of old-fashioned Gin a gin master who has one of London’s largest collections. Afterwards, you will dig into some local BBQ MEAT – as only a butcher would – before visiting Spitalfield’s market and have a wine-tasting accompanied with nibbles. From Spitalfield’s Market, you will head over to Brick Lane, as you discover one of the East End’s most famous streets. It is there that we will finish our adventure, with a luscious lasting of homemade, gourmet African Chocolate.

The East End is one of London’s most fascinating areas. With a long history of overpopulation, immigrants and poverty.

The East End has been known since the 19th Century as one of Britain’s poorest areas. After World War II, much of the neighbourhood was bombed and many people were relocated. A consistent wave of re-building has powered the area for a few decades now. Despite new buildings and many large companies that are now located in the East End, there is still a very alternative subculture that thrives in this eclectic area, where street art is a way of life and hipsters roam the streets.

Despite the recent move towards a slight degree of gentrification, the East End is still full of old, run-down streets that capture an eerie reminiscence of days past. This tour was designed to show the different faces of the East End and give you a good idea of what has changed and has remained the same over time.